The iBUYPOWER Masters 2019 will be the first major Counter-Strike tournament of 2019 and will feature a some of the best teams in the competitive world of CS:GO. The competition takes place in Los Angeles, United States, on January 19 and 20. The prize fund of the competition will be $ 200 thousand where the lion’s share of the prize pool $ 100,000 will be awarded to the winner of the competition. Of the top 10 ranked teams Astralis, FaZe Clan, Team Liquid and Fnatic will be competing in LA.

Two Titles In December For Astralis

2018 has been an unstoppable for Astralis. In the month of December, they continued to assert their dominance where they managed to lift a couple of titles. In the mid week of December, they achieved an incredible feat in the Danish town of Odense, in the finals of the eighth season of the ESL Pro League, a triumph against Team Liquid that also made them the first winners of the Intel Grand Slam. 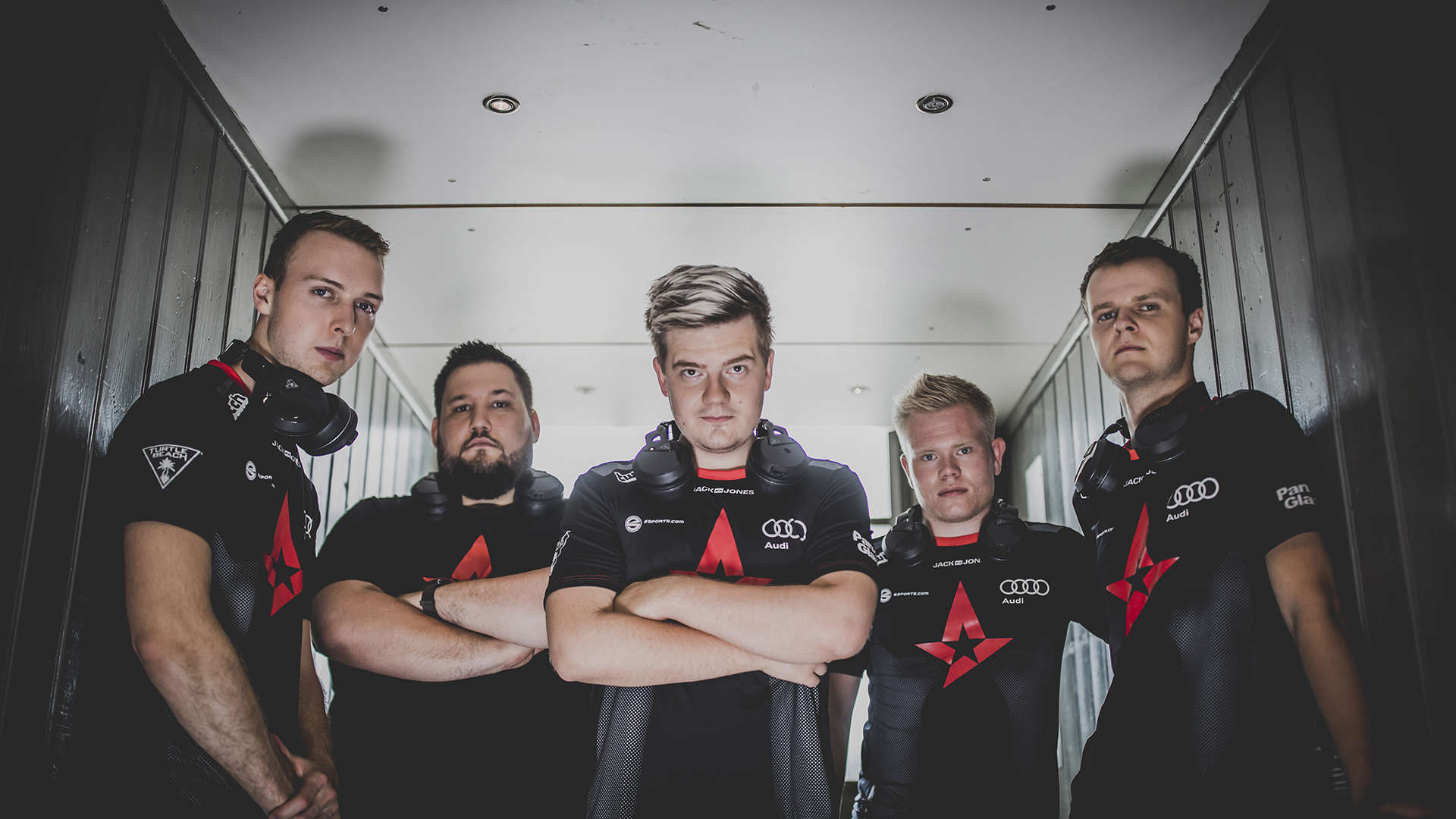 For the second time in the history of Counter-Strike: Global Offensive, a team has managed to win the two seasons of the ESL Pro League. Fnatic did it in 2015 and in 2018 the feat was achieved by Astralis after beating Team Liquid in the final by 3 to 1 , with a lineup that worked like a Swiss clock and didn’t give options to its rivals. Again,  Nicolai ‘ dev1ce ‘ Reedtz was the MVP of the competition, an achievement he is used to as the player with the most awards of this category in the history of the Valve shooter.

Then a week later, Astralis beat Natus Vincere in the final tournament of the BLAST Pro Series: Lisbon 2018. The meeting ended with a score of 2: 1.  This was the 10th title for Astralis in 2018. In addition, the team became the first winner of the Intel Grand Slam and received $ 1 million. So, with such formidable stats we bid Astralis to be the favourites of the competition.

Brazil will be represented by Luminosity Gaming, which recently replaced yeL by boltz . The competition marks the debut of Jacky “Stewie2K” Yip for Liquid. The former MIBR player was involved in an exchange deal where the North American team gave zews and TACO to the Brazilian team.

After much anticipation, a few hours ago FaZe has confirmed the announcement of the 5th man. As AdreN, ex-Gambit player, has joined one of the most successful teams in the competitive landscape. The new coach of the team is Yanko YNk Paunovich.

Rumors about signing AdreN appeared in late December. Many fans in the community took the news of the transfer as a joke. However, now the player himself has confirmed his transition. They will be aiming for a strong finish at iBUYPOWER Masters 2019.